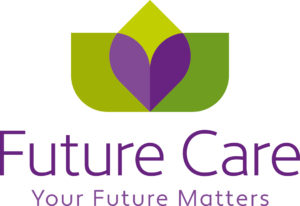 Many people believe dementia and Alzheimer’s to be the same condition and, therefore, the terms are commonly used interchangeably. However, this is not actually the case. Unlike Alzheimer’s, dementia is not a specific disease. It is an umbrella term for symptoms like a decline in memory, reasoning, and changes in behaviour which can affect someone’s ability to perform everyday activities on their own. In short, dementia is a syndrome in which deterioration in cognitive function is beyond what might be expected from the usual effects of biological ageing. There are many diverse types and causes of dementia, but Alzheimer’s disease is known to be the most common type of dementia.

While dementia is a general term, Alzheimer’s disease is a specific brain disease caused by dementia which, according to the World Health Organisation (WHO), may account for 60-70% of dementia cases. It is marked by symptoms that gradually get worse over time. Alzheimer’s disease first affects the part of the brain associated with learning, so early symptoms often include changes in memory, thinking, and reasoning skills. As the disease progresses, symptoms become more severe and include confusion, changes in behaviour, and other challenges.

What are the four main types of dementia?

As we mentioned earlier, there are several types and causes of dementia, but the four most common types are briefly explained below:

Memory problems and repeating oneself are typically one of the first signs of Alzheimer’s. A decline in other aspects of thinking, such as struggling to find the right words, vision issues, and impaired reasoning or judgement, may also signal the initial stages of this disease. A person with Alzheimer’s essentially goes back to earlier days in their life because the days of the present are no longer remembered. Long term memory tends to remain strong while short term memory declines and in time, completely disappears.

For this reason, people with Alzheimer’s demonstrate trouble with thinking and reasoning, and may have little sense of time. Alzheimer’s can begin with simple confusion, followed by trouble with conducting everyday tasks like driving, cooking, paying bills, getting lost easily, losing things, or putting them in odd places. In its later stages, the disease can rob the person of significant abilities such as remembering how to swallow, and full-time care will be needed. In some cases, people become angry or even violent as the disease takes hold.

In simple terms, LBD can be described as a combination of Parkinson’s symptoms with Alzheimer’s symptoms. In other words, the stiffness typically associated with Parkinson’s combined with cognitive decline associated with Alzheimer’s. Plus, one of the standout traits of identifying LBD is visual hallucinations. Problems with sleep and waking through the night or acting out of dreams are all common identifying factors.

This type of dementia is brain damage that can be tracked to cardiovascular problems, or mini strokes that caused bleeding and harm to the brain. Vascular Dementia is diagnosed if there are drastic changes in a person immediately following a stroke – these may be personality changes or reasoning changes – it will depend on the area of the brain that has been affected. It is for this reason that symptoms may be varied.

FTD occurs when there is deterioration to the front and sides of the brain (the frontal and temporal lobes). The person will experience problems with language and behaviour. The temporal lobe affects how one behaves or reacts in life based on outward input and the frontal lobe conducts cognitive and emotional processes and voluntary movement. Recognisable traits of FTD can include acting inappropriately or impulsively, neglecting personal hygiene, overeating, loss of motivation, language problems such as struggling to make the right sounds when saying words, mixing up words, or speaking slowly. It is also common for FTD patients to be easily distracted, struggle with planning and organisation, and incur memory problems in the later stages of the disease.

How is Alzheimer’s dementia diagnosed?

Learning the difference between the varying levels of memory loss can be crucial to know when navigating the dos and don’ts of dealing with behaviour challenges. It will also come into play with understanding the levels of care that are available to meet your loved one’s needs, so they can live more comfortably.

When diagnosing Alzheimer’s, doctors conduct numerous tests to assess the degree of memory impairment and other thinking skills, judge functional abilities, and identify changes in behaviour. Doctors may also talk to friends and family members to find out more about symptoms and behaviour changes. They will also review your medical and medication history.

Doctors will also perform various tests to ensure other plausible causes of impairment are ruled out. This will include performing a physical evaluation to check that you don’t have other health conditions that could be causing or contributing to your symptoms, such as signs of past strokes, Parkinson’s disease, or depression.

With more than 944,000 people living with dementia in the UK, a figure which is set to increase to one million by 2030 and to 1.6 million by 2050, it is more important than ever to ensure those living with the condition receive the best level of care possible.

As the leading provider of dementia care in South East England, we are committed to ensuring residents within our care homes have access to a full and varied range of activities which support their social engagement, including opportunities with both family and friends. On top of that, the quality of care we offer to both dementia patients and their families is second to none. 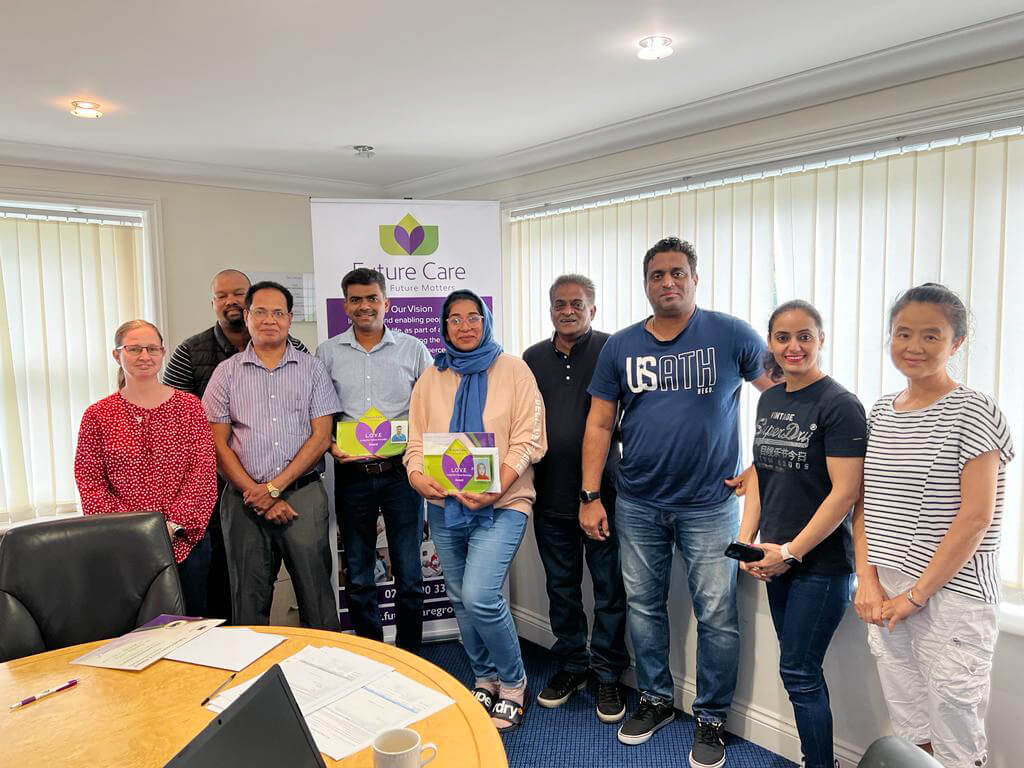 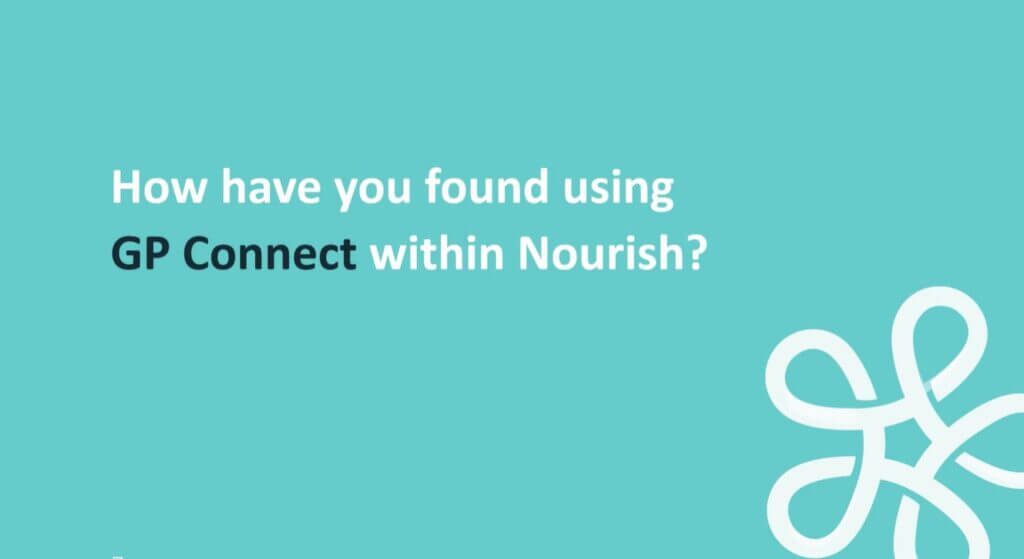 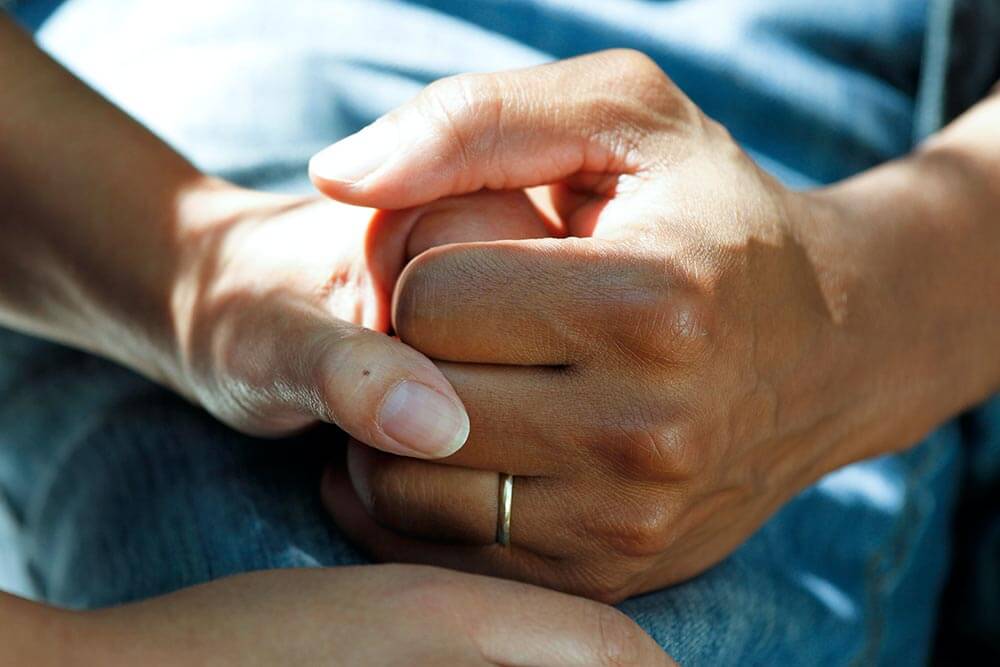 What is nursing care?